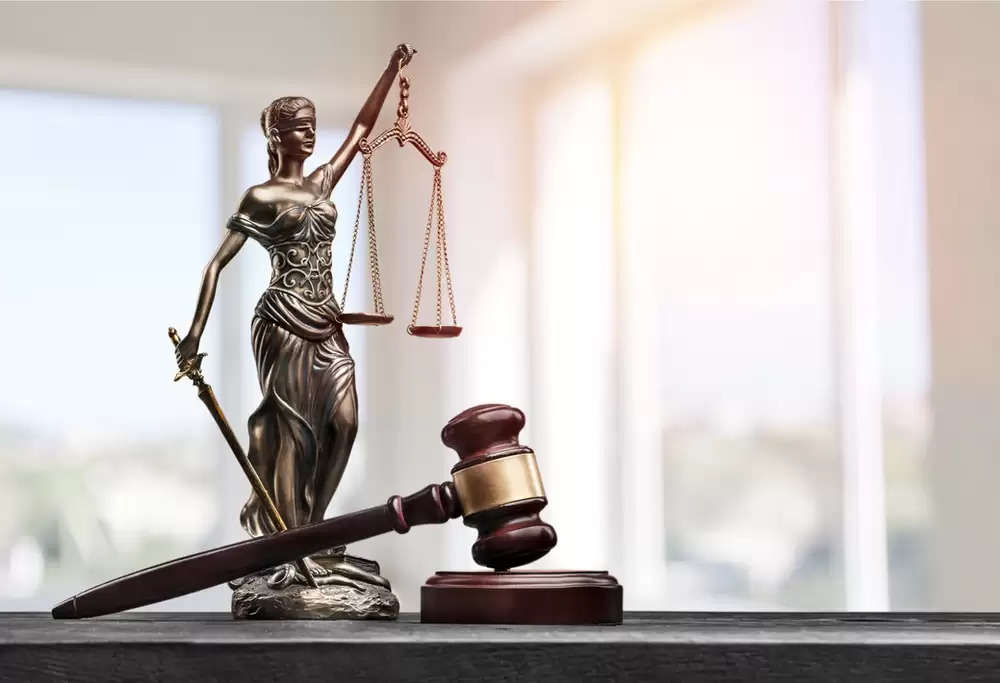 An Act is a law passed by Parliament whereas a bill is proposed legislation under consideration by a legislature. So, the main difference between act and bill is that a bill is a proposed law or a draft that is presented to the Parliament for discussion whereas an act is a law passed by the government. In this sense, a bill becomes an act when it is passed through the government.

The term 'law' in general refers to the set of regulations or rules to be followed. Law can be in the form of an act, ordinance, order, by-laws, rule, regulation, etc. An act is a subset of law.

Ordinances are temporary laws that are circulated by the President of India on the recommendation of the Union Cabinet. They can only be delivered when the Parliament is not in session. They enable the Indian government to take immediate legislative action.

In simple terms, it is a drafted proposed law that is presented to the Parliament for discussion. Once the bill is approved by the Parliament, it becomes an Act or a statute. However, not all bills become acts.

An act is called a bill before it is passed by Parliament. Once implemented this act becomes law, it can apply to the whole country or some regions of the country. Once this act is implanted, it can be only changed or canceled by passing another Act. Therefore, an act can either create a new law or change existing law.