Difference between Coercion and Duress Under Law Of Contract 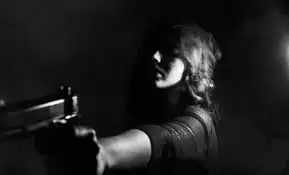 Coercion and Duress are two commonly confused terms under the Law of Contract. The term Duress corresponds to Coercion in English law. However, Coercion under the Indian Contract Law has a wider amplitude than Duress under the English Law.

In India coercion can also be there by detaining or threatening to detain any property.

Under Common Law, Duress is a situation whereby a person performs an act as a result of violence, threat or other pressure against the person. It includes doing an illegal act against a person, whether it is to be crime or tort. Duress is not confined to unlawful acts Forbidden by any specific penal law, as the Indian penal code in India. In England, duress is constituted by acts or threats against any person of a man and not against his property.