WHAT ARE THE CONSTITUTIONAL PROVISIONS FOR JUDICIAL REVIEW? 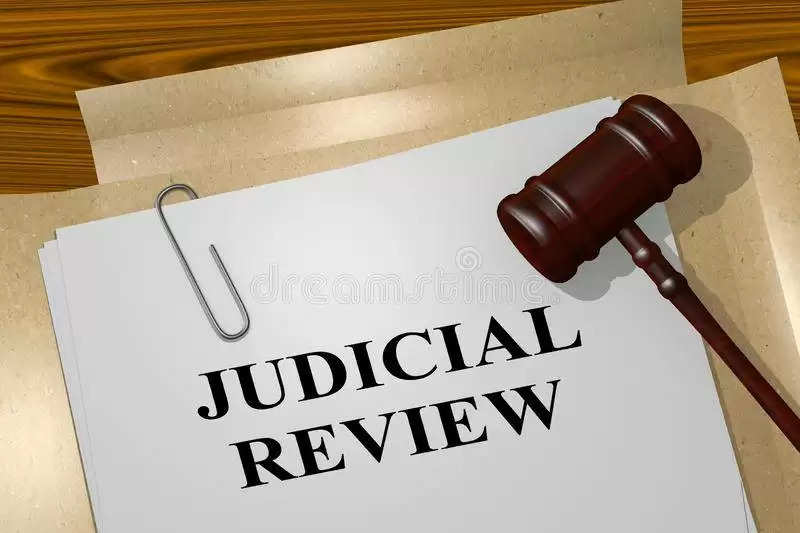 Though the phrase ‘Judicial Review’ has nowhere been used in the Constitution, the provisions of several Articles explicitly confer the power of judicial review on the Supreme Court and the High Courts. These provisions are explained below: