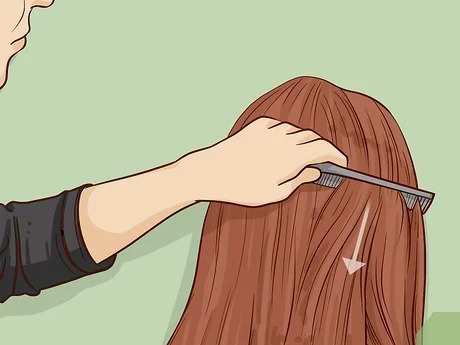 Giving a bad haircut to a customer turned out to be awfully expensive for the Delhi-based ITC Maurya, which has been asked to pay Rs 2 crore in compensation to the woman by the National Consumer Disputes Redressal Commission (NCDRC), given the mental trauma she underwent due to the negligence of a hair professional at the five-star hotel’s salon.

The order was passed by Justice RK Agrawal and Dr SM Kantikar, observing that there is “no doubt that women are very cautious and careful with regard to their hair” and that they “spend a handsome amount on keeping the hair in good condition”.

The complainant, a 42-year-old woman, had gone to the hotel’s salon on April 18, 2018, for a haircut before an important interview. However, despite her instructions for flicks in front and a 4-inch trim from the bottom, the hairdresser at the said salon chopped off her long hair. The woman in her complaint said she wear spectacles, which were taken off for the haircut, and was also asked by the hairdresser to keep her head down, and hence she could not see herself clearly in the mirror and noticed her hair only after it was trimmed entirely.