We expect the responsible government, system, and police: SC on Lakhimpur Kheri violence 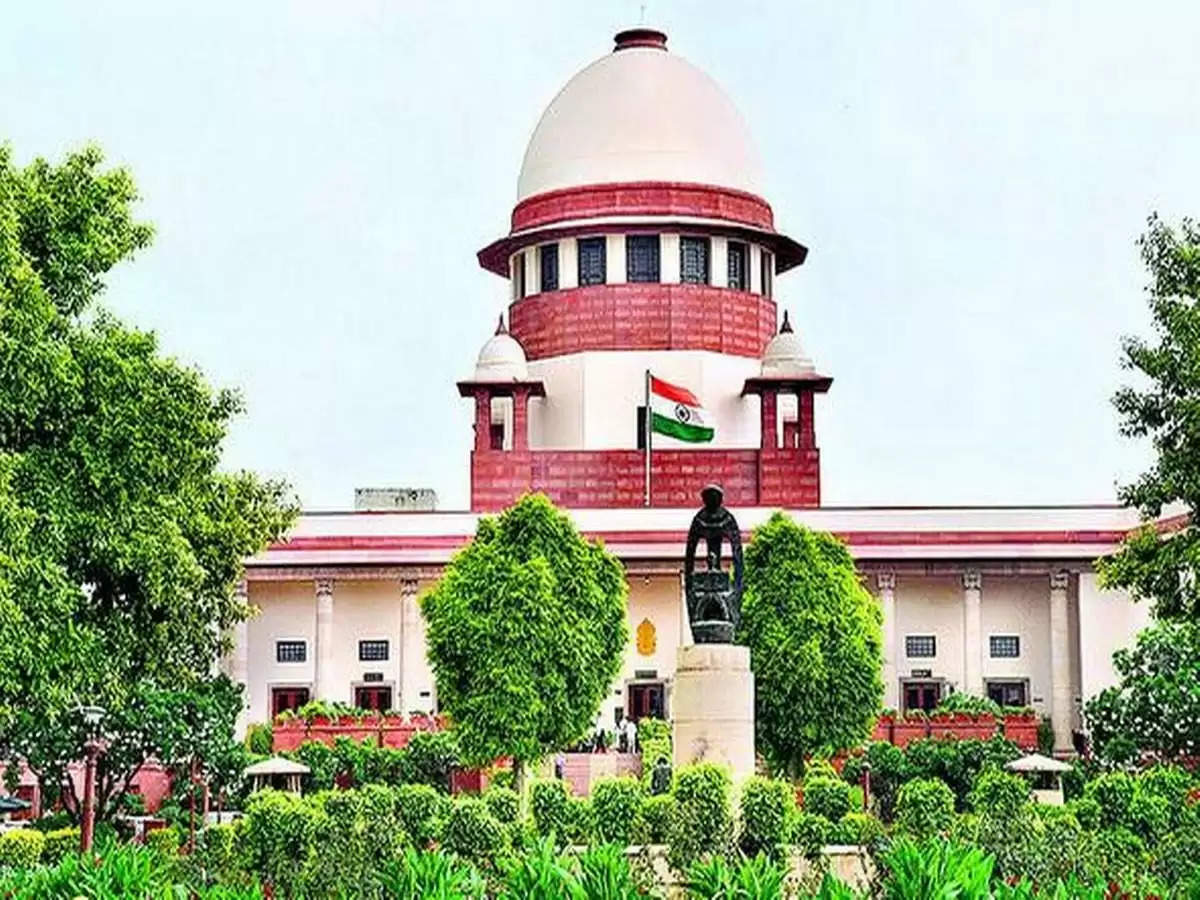 Hearing a PIL in the Lakhimpur Kheri violence case, the Supreme Court said it was not satisfied with the steps taken by Uttar Pradesh to address the issue. Calling the incident unfortunate, the Supreme Court on Thursday sought a report from the Uttar Pradesh government regarding the status of the FIR filed in the case and whether any of the accused had been arrested yet. Supreme Court says it is a brutal murder of eight people and the law must take its course against all the accused. SC asks the UP govt whether in other murder cases the police issue summons instead of arresting the accused and says that police, not arresting the accused in the Lakhimpur violence case, send a wrong message.

Supreme Court tells Uttar Pradesh government to apprise the court of an alternative agency which can conduct the probe.CJI tells the Uttar Pradesh govt to ask its DGP to ensure the evidence in the case is protected till the time another agency takes it over.

Court further says it hopes that the UP government will take necessary steps due to the sensitivity of the issue. The top court has posted the matter for hearing on October 20.

SC also takes strong exception to misleading media report that CJI met with the family members of those who were killed in Lakhimpur violence and says that it is extremely disturbing.