Merely being in love cannot be presumed as consent for sexual intercourse: High Court 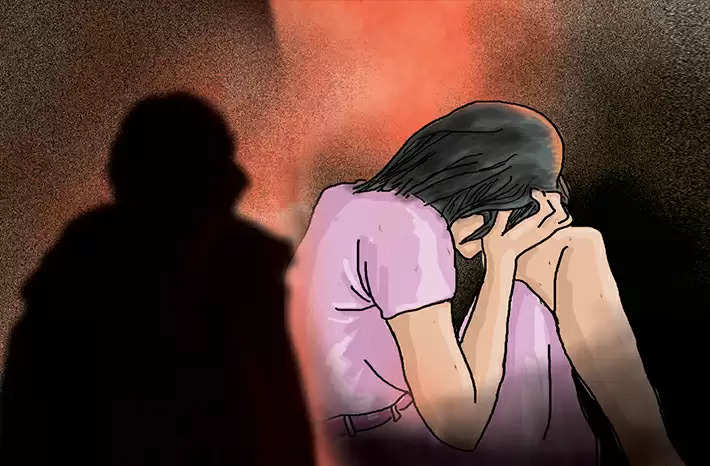 Consent for sex cannot be presumed just because a girl or a woman is in love with a man, the Kerala high court has held.

Justice R Narayana Pisharadi, in his order, said merely because the victim was in love with the accused, it cannot be presumed that she had given consent for sexual intercourse. He added that there is a massive difference between consent and submission, and every consent involves a submission but the converse does not follow. The court was considering an appeal filed by a 26-year-old man who forced his lover (17) to elope with him by threatening that he would commit suicide. He took her from Kayamkulam to Alappuzha and then to Bangalore. After raping her in a Bangalore hotel room, he took her to Goa and raped her there too. He had sold her gold ornaments on the way to make money. The girl had deposed that he had forcibly undressed her and raped her in Bangalore. After returning to Kayamkulam a week later, he gave Rs 50 to her and sent her away with a promise to marry her. By then, police had registered a missing case on the girl’s father’s complaint. It was later converted to a rape case. The High Court upheld his conviction for rape.