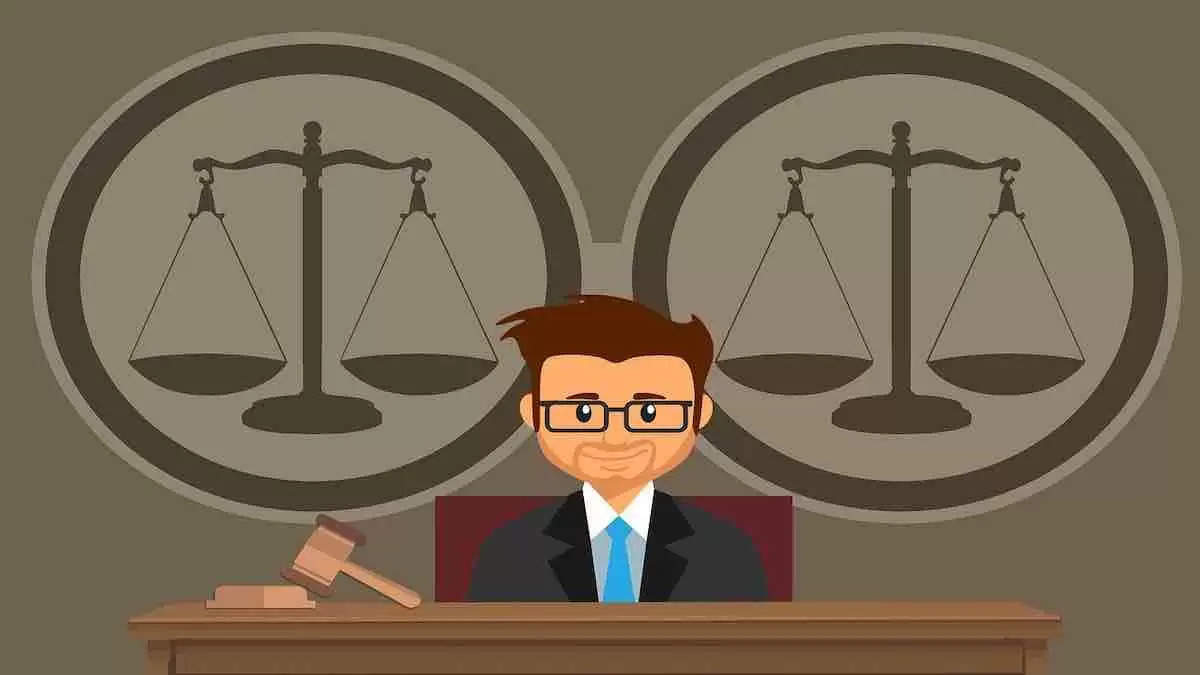 On September 18, the judge had granted bail to the molestation accused on the condition that he wash and iron clothes of all women in his village by way of repentance.

On September 23, the same judge granted bail to two men, accused in an assault case, on the condition that they would give half a litre of milk to five children of Mahadalit families free of cost for the next six months, a lawyer involved in the case said.

According to High Court sources, in an order passed on Friday, the court directed Avinash Kumar, Additional District and Sessions Judge posted in Jhanjharpur sub-division of Madhubani district, not to undertake judicial work until further orders.