Gangster killed in a shootout at Delhi's Rohini court 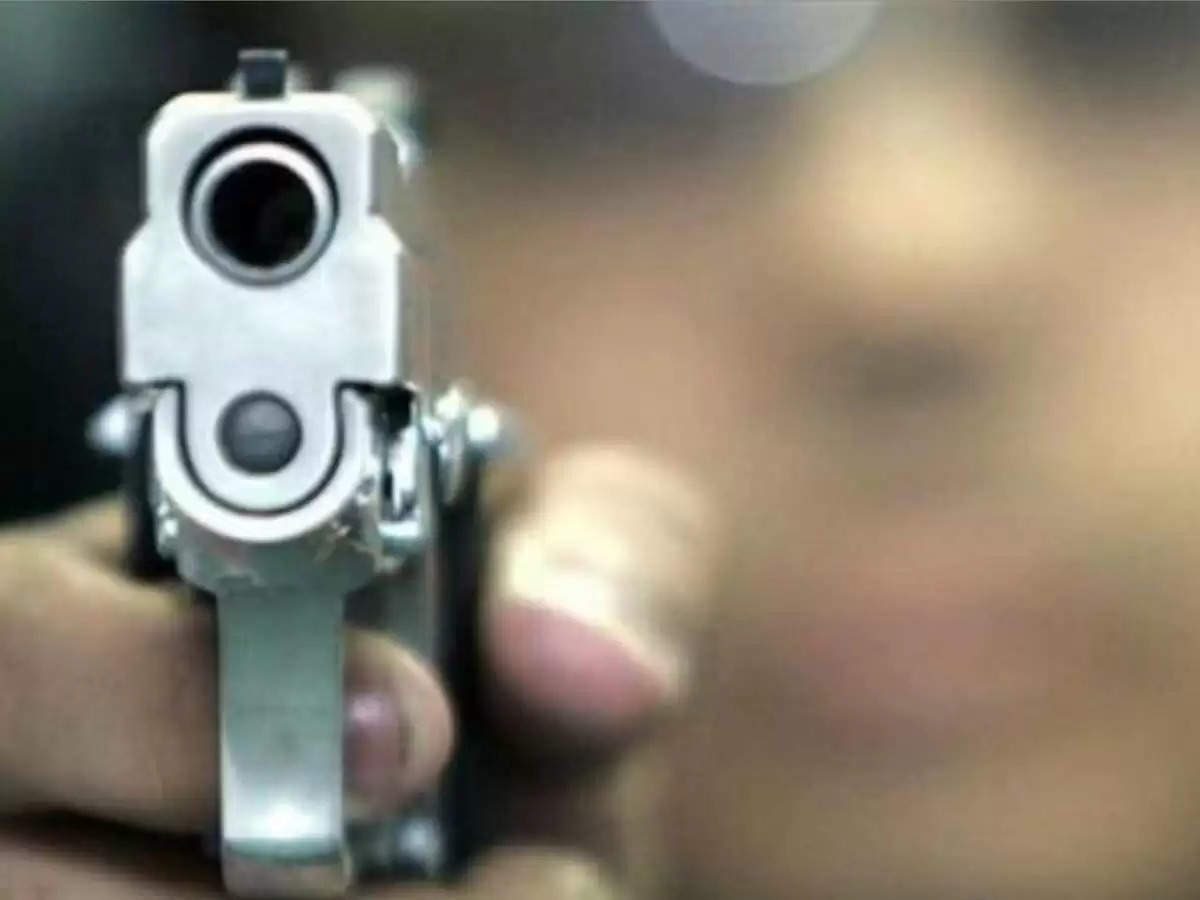 Gunmen dressed as lawyers, present in court, shot gangster Jitender Gogi thrice. Special force personnel escorting the gangster then fired back, killing both the attackers on the spot.

Gogi received five-six bullet injuries and was taken to a nearby hospital, where he was declared dead.