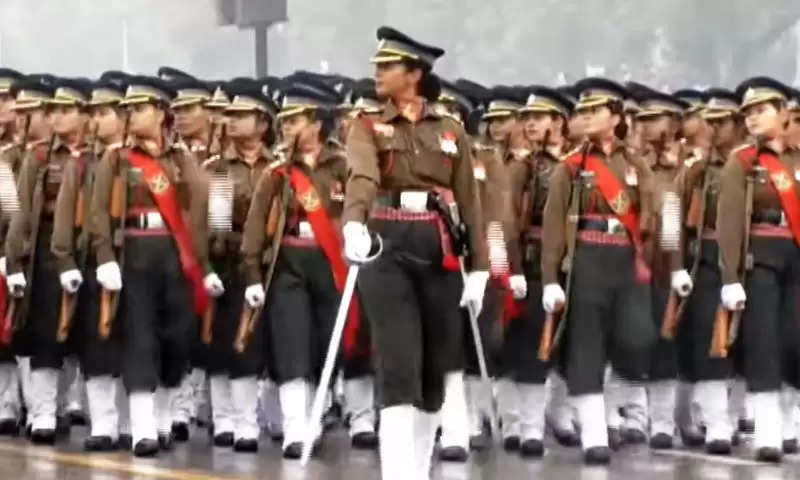 The Supreme Court on Friday asked the government to explain the reasons for finding 72 women Army officers ineligible for permanent commission. A bench of Justices D Y Chandrachud and B V Nagarathna asked the Army to file its reply by next week on a batch of pleas filed by the women officers who alleged that top court’s March 25 ruling was not considered and all 72 of them were rejected from consideration for the permanent commission at one go.

None of these officers should be relieved from service until the next hearing," the Supreme Court told the government. The matter will be heard again on October 8.