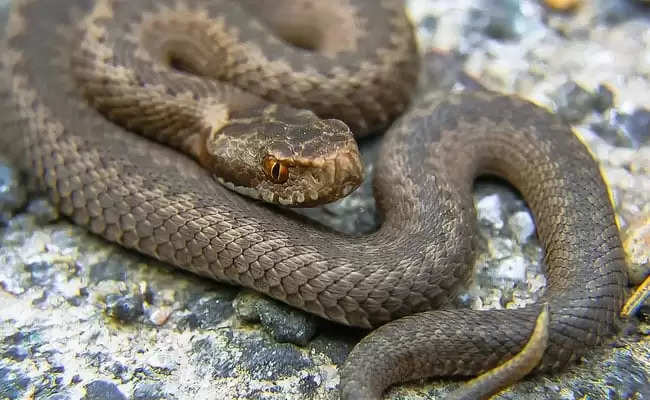 A sessions court in Kerala on Wednesday awarded a life sentence in the Uthra murder case to the victim’s husband for killing his wife using a cobra.

On October 11, the court had held the husband, Sooraj S Kumar, guilty of murder, poisoning, destruction of evidence, and also attempt to murder for his first try at killing his then 25-year old wife, Uthra, by using a viper. The court has also imposed a fine of Rs 5 lakh on him.

The victim’s mother Manimeghalai, who monitored the proceedings of the trial from her home in Anchal in Kollam district, said she was not happy with the verdict as she was expecting the court to award the death penalty to Sooraj. She added that the family would appeal against the verdict.