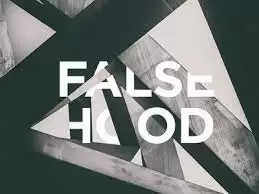 Malicious falsehood is a false statement made maliciously that causes damage to the claimant. Malicious in this case means the defendant either knew the statement was not true or did not take proper care to check. It is often covered under laws regarding defamation.

A typical situation in which a claim for malicious falsehood arises is where one competitor makes an untrue statement about another's goods or services. A claimant needs to demonstrate that the defendant intended to publish the statements complained of and did so with improper motive or malice.

Absolute privilege is a defense to malicious falsehood, but honest comment is not a defense. If the party making a statement publishes a correction quickly and realizes their error, it will go some way to reducing the prospect of a successful claim by the claimant and of being able to show malice.