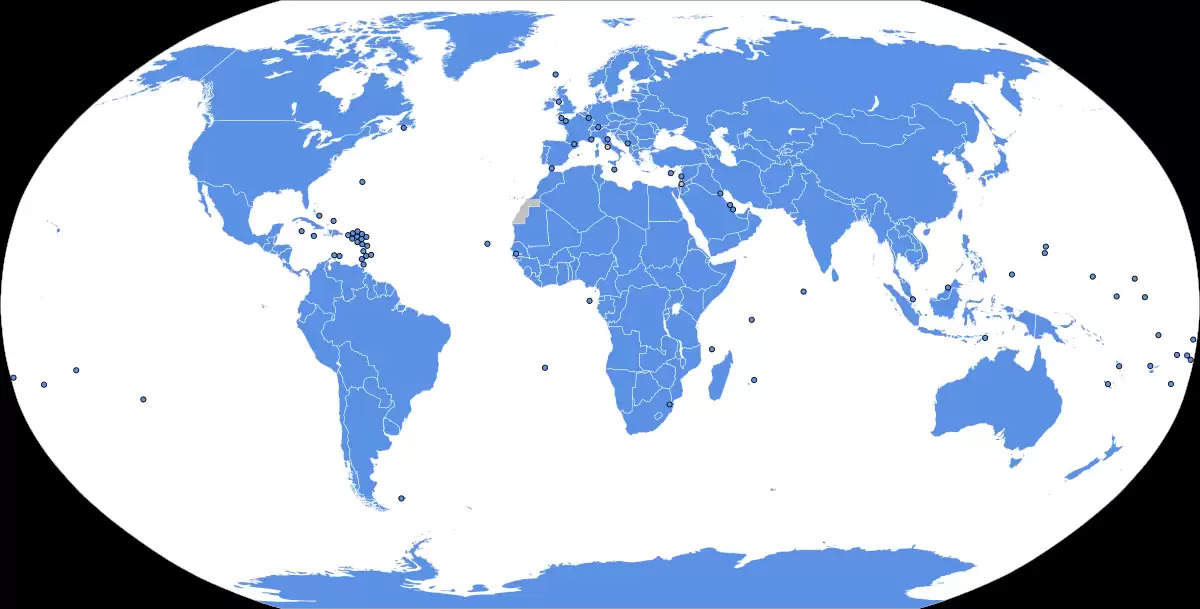 Recognition constitutes acceptance of a particular situation by the recognizing state both in terms of the relevant factual criteria and in terms of the consequential legal repercussions.

In the declaratory theory of statehood, an entity becomes a state as soon as it meets the minimal criteria for statehood. Therefore recognition by other states is purely "declaratory". The declaratory theory assumes that territorial entities can readily, by virtue of their mere existence, be classified as having one particular legal status: it thus, in a way, confuses ‘fact' with ‘law'.

On the other hand, the constitutive theory, although it draws attention to the need for cognition, or identification, of the subjects of international law, and leaves open the possibility of taking into account relevant legal principles not based on ‘fact', incorrectly identifies that cognition with diplomatic recognition, and fails to consider the possibility that identification of new subjects may be achieved in accordance with general rules or principles rather than on an ad hoc, discretionary basis.