Amendment to the Forest (Conservation) Act, 1980 Proposed by MoEFCC 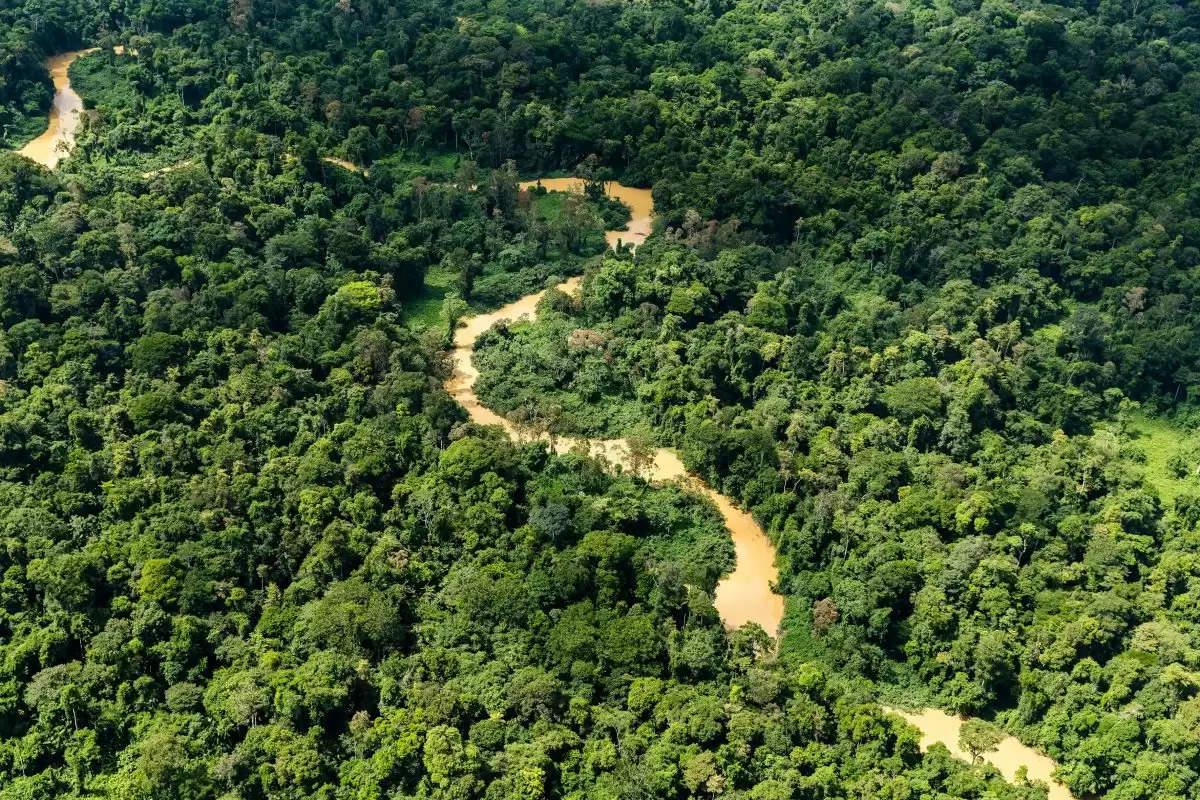 Ministry of Environment, Forest, and Climate Change (MoEFCC) has proposed an amendment to the Forest (Conservation) Act, 1980. Ministry has sent the proposed amendments to all the state governments, asking for their objections and suggestions within 15 days. The draft proposal will be drawn and placed before Parliament after taking suggestions from states into consideration.