Ban On ‘single-use plastic’ by Government. How does it affect the use of plastic by you? 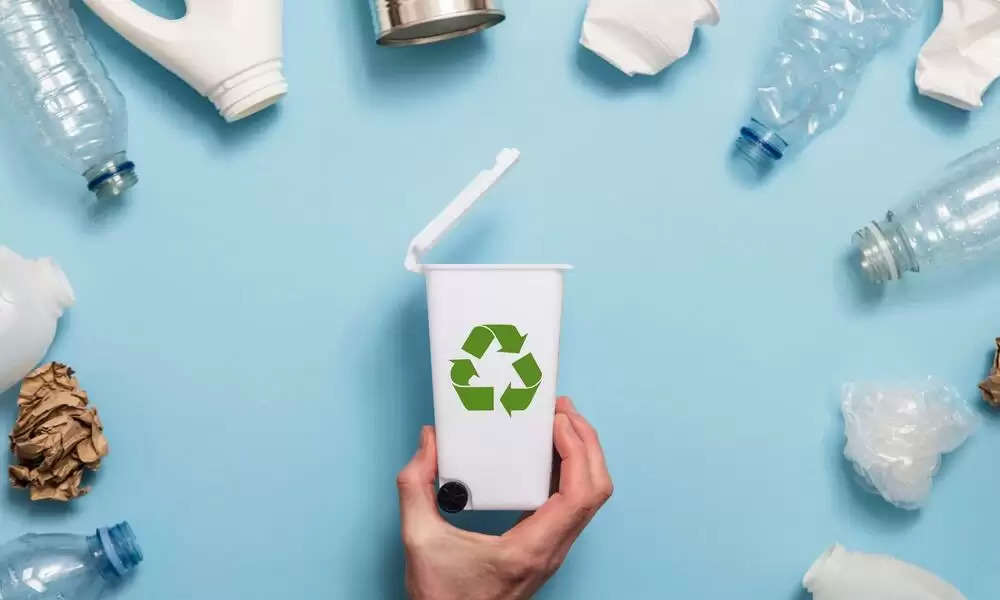 Single-Use plastic refers to plastic items which are used once and discarded. It makes the highest shares of plastic manufactured and used, ranging from the packaging of items to bottles, polythene bags, coffee cups, face masks, trash bags, cling film, food packaging, etc

Gazette notification was issued by Ministry for Environment, Forest and Climate Change in 2021, and announced the ban on ‘single-use plastic’ from July 1, 2022.

Central Pollution Control Board (CPCB) has announced to ban items like earbuds, candy, balloon sticks, and ice-cream sticks. Cutlery items including plates, glasses, cups, spoons, knives, forks, and trays will also be banned. It has also notified to ban sweet boxes, invitation cards, cigarette packs, PVC banners under 100 microns as well as polystyrene for decoration. Polythene bags under 75 microns was already banned in September 2021. From December 2022, polythene bags under 120 microns will also be banned. These items have been banned because they are “difficult to collection” making recycling difficult.