What is Article 142 of the Indian Constitution and its relation to the A.G. Perarivalan case? 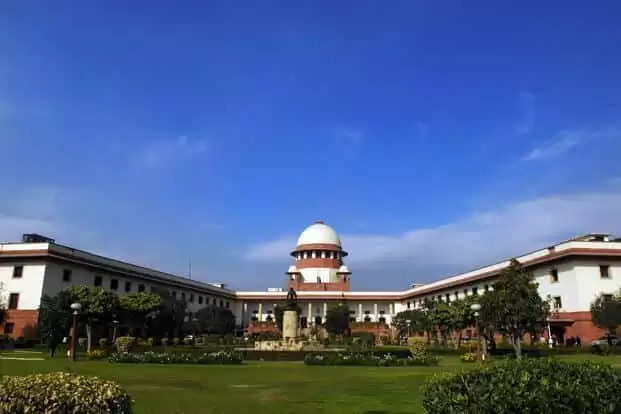 Article 142, often termed judicial activism, provides special powers to the Supreme Court to do “complete justice” when laws are unable to provide any solution. It has two clauses:

In the A.G. Perarivalan case, the Supreme Court invoked Article 142(1).

The factors which are considered by the Supreme Court while giving a release order are the convict’s prolonged period in jail, his satisfactory conduct, his educational qualifications acquired during his jail term, his medical condition, and the pending recommendation of the State Cabinet made to the Governor in 2018.