When Culpable Homicide Is Not Murder? 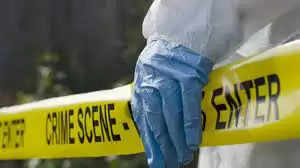 Section 299 of the Indian Penal Code deals with Culpable Homicide and it is stated as follows – “Whoever causes death by doing an act with the intention of causing death, or with the knowledge that he is likely by such act to cause death, commits the offence of Culpable Homicide.”

The important elements of Culpable Homicide are:-

1) Causing of death of a human being. 2) Such death must have been caused by an act -

Culpable homicide leads to murder (Section 300 of the Indian Penal Code) when:

Therefore, Murder is the unlawful killing of another human being without any justification or valid excuse with a malice intention.