Provisions For Dowry Related Violence in the Indian Penal Code 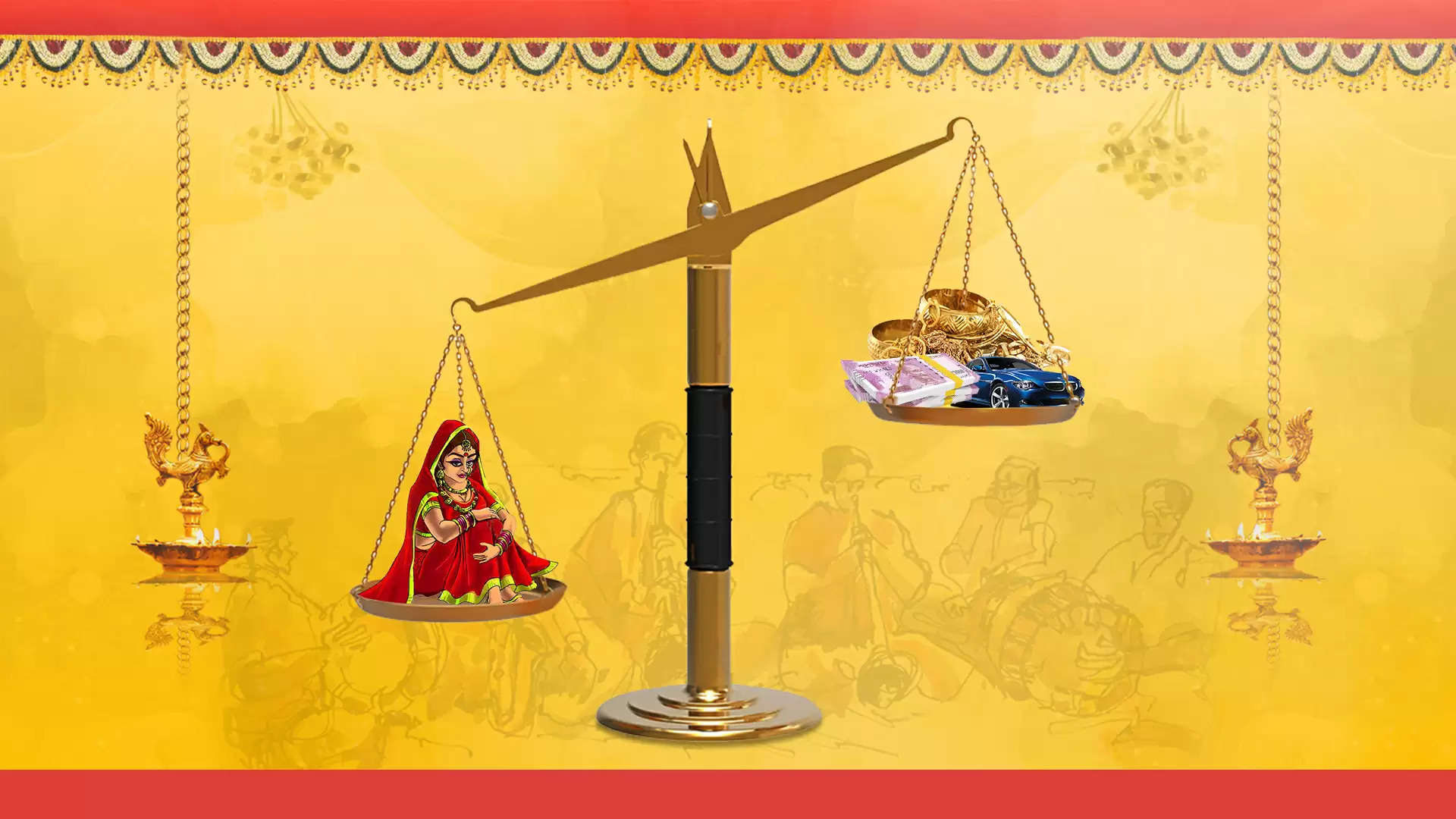 After the anti-dowry in early 1980, several women‘s organizations demanded stringent punishment for husbands and their family members if they caused any dowry-related violence to a newly married bride. If a woman died in her matrimonial home within seven years under unnatural or suspicious circumstances, a special legal provision was incorporated which is termed as Dowry Death [Section - 304B].

If a woman committed suicide due to harassment for dowry within seven years of her marriage, Abetment to Suicide [ Section -306] can be invoked.

If the woman was harassed for dowry or was treated with cruelty, Section -498A can be invoked. In this case, there is no limitation of seven years after marriage.

If her stridhan is not returned to her, Section 406 can be invoked, along with Section 498A.