Karnataka Protection of Right to Freedom of Religion Bill, 2021 - Highlights 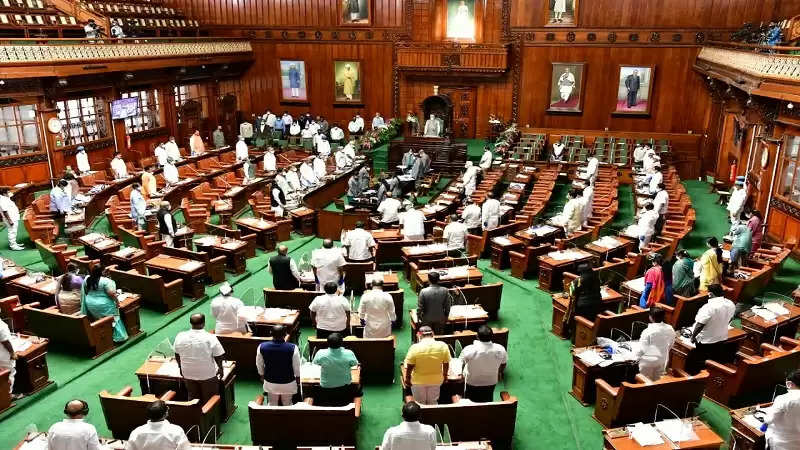 On December 23, 2021, the “Karnataka Protection of Right to Freedom of Religion Bill, 2021” was passed in the Assembly. Bill was passed by a voice vote. This bill provides for the protection of the right to freedom of religion as well as the prohibition of unlawful conversion from one religion to another by force, misrepresentation, coercion, undue influence, allurement, or by any fraudulent means. It has the provision of imprisonment from three to five years with a fine of Rs 25,000. For violation of provisions with respect to minors, SC/ST & women, offenders will be imprisoned from three to 10 years and not less than Rs 50,000. As per the bill, the accused will require to pay up to Rs five lakh as compensation to those who were made to convert. In cases of mass conversion, there is a provision of a 3-10 years jail term along with a fine of up to Rs one lakh. It also directs the family court to declare such marriage null & void, which has happened for the sole purpose of unlawful conversion, by a man of one religion with a woman of another religion, either by converting the woman before or after marriage or by converting himself before or after marriage. The bill provides that, a person who wishes to convert to another faith will have to give a declaration in a prescribed format at least 30 days in advance to District Magistrate or the Additional District Magistrate, who will be specially authorized by District Magistrate.