Effects of Fraud or mistake in limitation act 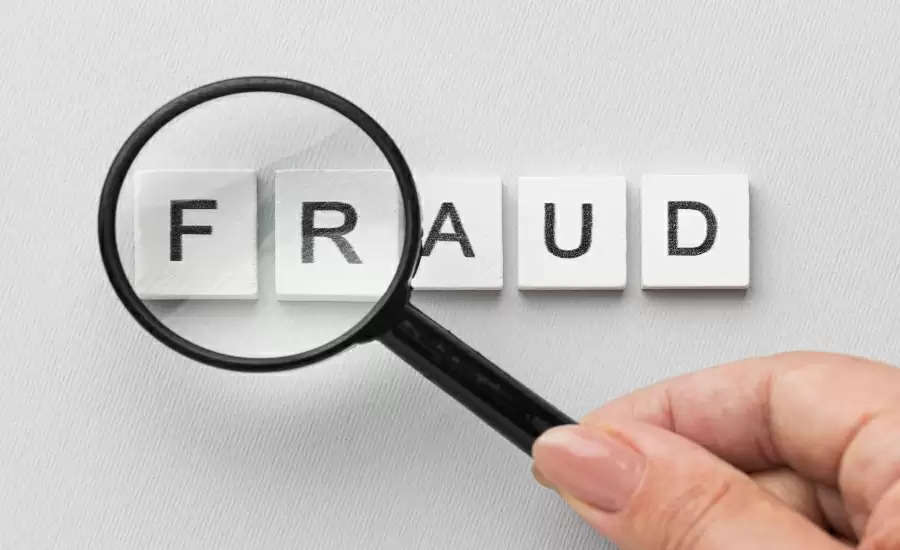 Section 17 provides that the period of limitation would not run until the plaintiff has discovered with due diligence the fraud or the mistake. Similarly, if a document is concealed time will not run until the plaintiff has the means to produce it or compel its production. Until the document is discovered the person will not know that he has a right to sue. Hence the person’s right is unknown until he discovers it. The above rule is applicable

i) To any suit or application based on the fraud of the opposite party.

ii) The knowledge of the right or title is concealed by fraud.

iii) Where the suit is for relief from the consequences of a mistake.