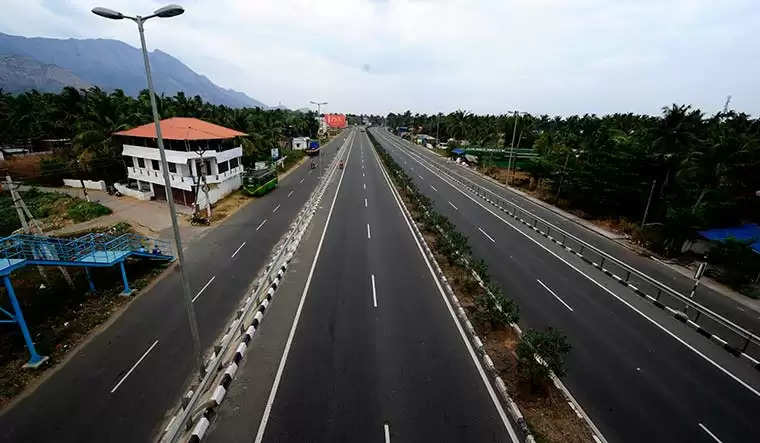 The Indian Finance Minister Nirmala Sitharaman announced that the Central Government is planning a 4-year infrastructure asset monetization plan. This would help them to raise 81 billion dollars or 6 lakh crore rupees.

Asset monetization is the process of creating new sources of revenue for the government by unlocking the economic value of unutilized or underutilized public assets.

A public asset is any property owned by a public body, tangible or intangible. These include roads, railways, stations, pipelines, mobile towers, etc., or financial assets like shares in Central Public Sector Enterprises (CPSEs), securities, and dividends.

The government’s asset monetization programme aims to correct this anomaly and get the returns it invested in these public assets, and create hitherto unexplored sources of income.

National Monetisation Pipeline is a central portal that could act as a land bank housing information about all assets that have been lined up for utilisation by strategic investors or private sector companies. It will also assess the potential value of unused and underutilised government assets.

The National Monetisation Pipeline targets to raise Rs 6 trillion through asset monetisation of the central government, over a four-year period, from FY22 to FY25. However, the ownership of the assets will be retained by the Centre. NMP focuses on brownfield assets in which investments have already been made but are underutilised.

The underutilised brownfield assets are in sectors such as roads, railways, airports, mines, and power. This initiative is necessary for bringing in private capital which will be used for infra creation.

According to an official communique, the top five sectors in terms of contribution to the National Monetisation Pipeline are roads (27%) followed by railways (25%), power (15%), oil and gas pipelines (8%), and telecom (6%).