Even thought of forming a committee to examine complaints against bureaucrats & police officers : CJI 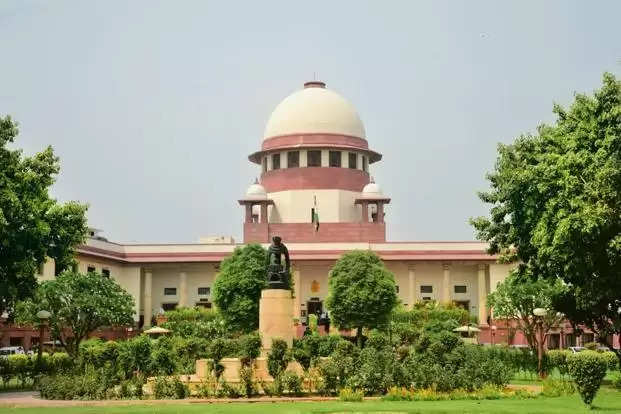 Chief Justice of India N V Ramana said Friday that he had a “lot of reservations” on the “behaviour of the bureaucracy and police” in the country and had, at one point of time, even thought of forming a committee to examine complaints against them.

These remarks from the CJI came in a case where additional director general of police in Chhattisgarh has sought protection from arrest from state police in three cases, including sedition and disproportionate assets.