LINDLEY’S DEFINITION OF COMPANY AND ITS FEATURES 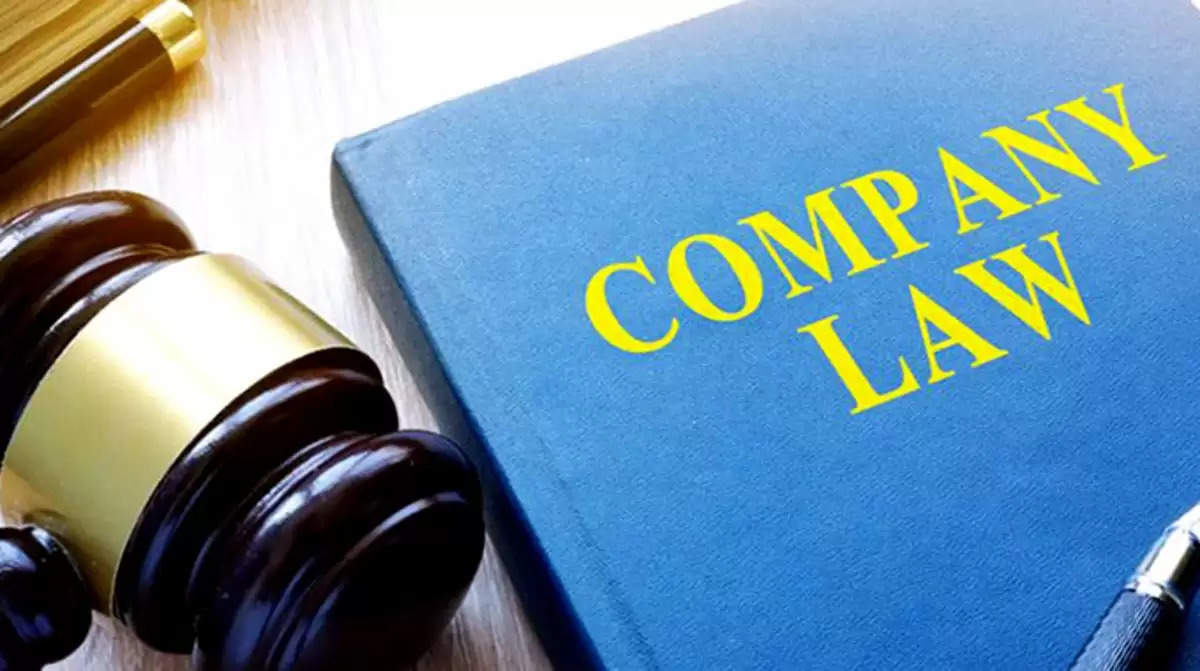 According to LINDLEY.L.J a company is defined as “an association of many persons who contribute money (or) money’s worth to common stock, and employ it in some common trade (or) business (i.e., for a common purpose), and who share the profit and loss arising therefrom. The common stock so contributed is denoted in money and is the capital of money. The persons who contribute it, (or) to whom it belongs, are members. The proportion of capital to which each member is entitled is his share. Shares are always transferable although the right to transfer them is often more (or) less restricted”. On incorporation, a company becomes a body corporate (or) a corporation with perpetual succession and a common seal. It also acquires a personality distinct from its members.

1. Separate legal entity: A company is regarded as a separate legal entity from its members. In other words, it has an independent existence. The members of a company are not liable for the acts of the company even if he holds virtually the entire share capital. The company’s money and property belong to the company and not to the shareholders.

3. Perpetual succession: A company is a juristic person and its life does not depend on the life of its members. It is created by a process of law and law alone can dissolve it. Thus, ‘members may come and members may go, but the company goes on forever. Also, changes in the name of the company (or) conversion of the companies will not affect the legal status (or) life of the company.

4. Common seal: Every company must have its own common seal with its name engraved on it. As the company has no physical existence, it must act through its agents and all such contracts entered into by its agents must be under the seal of the company. It acts as the official signature of the company.

5. Transferability of shares: The capital of a company is divided into parts, called shares. These shares are movable property and can be transferred from one person to another in the manner provided in the articles.

6. Separate property: A company is a legal person distinct from its members. It is, therefore, capable of owing, enjoying, and disposing of property in its own name. Thus, the company is a real person in which all its property is vested and by which it is controlled, managed, and disposed of.

7. Capacity to sue: A company can sue and be sued in its corporate name. it may also inflict (or) suffer wrongs.

9. Voluntary association: The object of a company could be for business (or) even for a non-business purpose. Thus, an association not for profit can also be registered as a company under section 25 of the companies Act, 1956. The word ‘person’ includes both natural person and legal person