Can children work in movies or serials according to Telangana's new child labor rules? 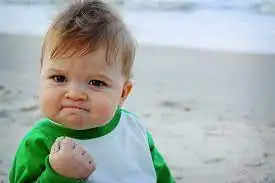 Telangana Government has issued revised guidelines for curbing child labor menace, in line with the rules formulated by the Centre. The state government seeks to take strict action against those who employ or force children below 14 years to work. As per revised norms, if anyone attempts to employ children aged below 14 years, he or she will be punished with a jail term of six months to one year. They would also be charged with a fine of Rs 20,000 to Rs 50,000.

As per revised guidelines, the film director will require to obtain permission from the Collector concerned in order to rope children in movies or serials. The children will be allowed to work only for five hours, with one break after three hours. Furthermore, the child will be permitted to attend shooting for up to 27 days only. Twenty-five percent of the remuneration of the child has to be fixed deposited in the bank. This amount will be given to the child after he or she becomes major.