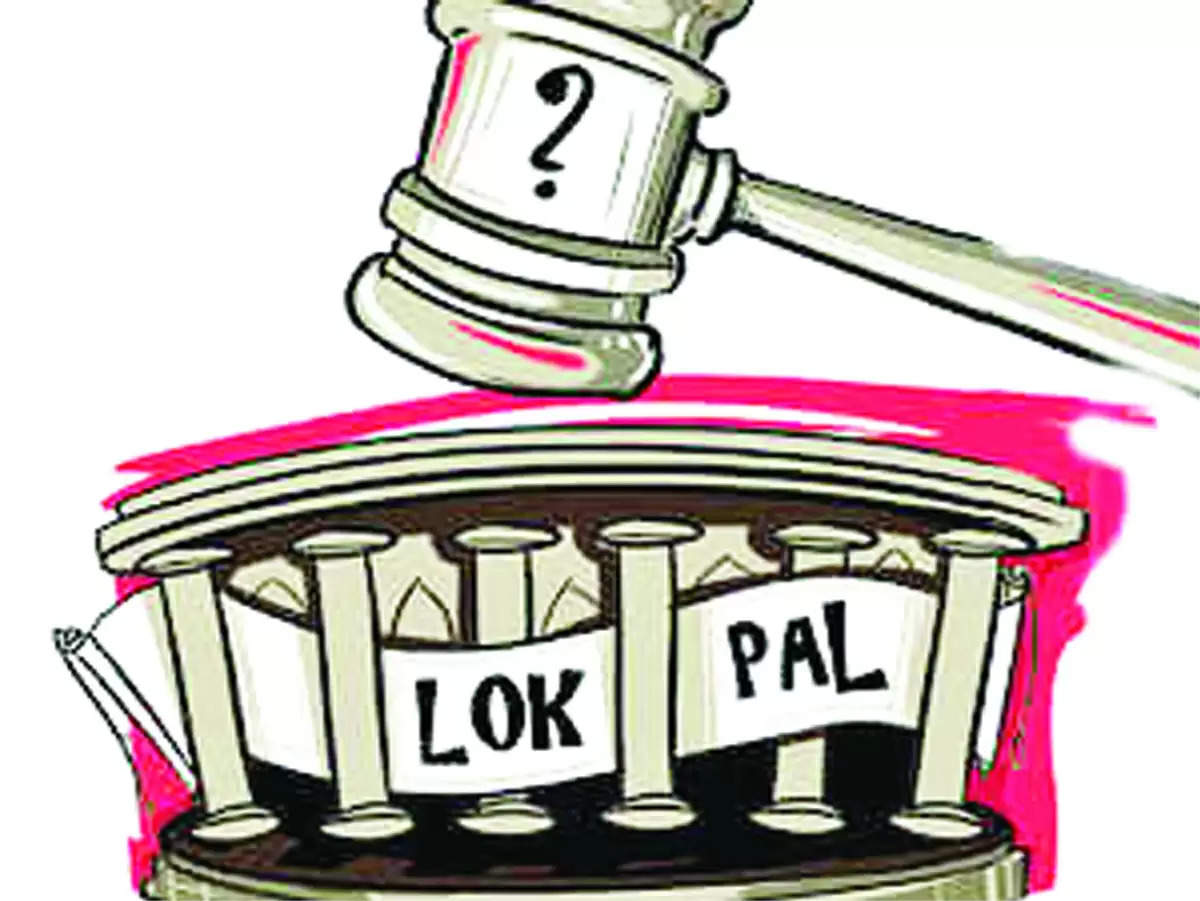 The Administrative Reforms Commission (ARC) of India (1966–1970) recommended the setting up of two special authorities designated as ‘Lokpal’ and ‘lokayukta’ for the redressal of citizens’ grievances. The Lokpal would deal with complaints against ministers and secretaries at Central and state levels, and the lokayukta (one at the Centre and one in every state) would deal with complaints against other specified higher officials. The ARC kept the judiciary outside the purview of Lokpal and lokayukta.

According to the ARC, the Lokpal would be appointed by the president after consultation with the chief justice of India, the Speaker of Lok Sabha, and the Chairman of the Rajya Sabha. The ARC also recommended that the institutions of Lokpal and lokayukta should have the following features:

1. They should be demonstratively independent and impartial.
2. Their investigations and proceedings should be conducted in private and should be informal in character.
3. Their appointment should be, as far as possible, non-political.
4. Their status should compare with the highest judicial functionaries in the country.
5. They should deal with matters in the discretionary field involving acts of injustice, corruption, or favoritism.
6. Their proceedings should not be subject to judicial interference.
7. They should have the maximum latitude and powers in obtaining information relevant to their duties.
8. They should not look forward to any benefit or pecuniary advantage from the executive government.

The government had constituted a Joint Drafting Committee on 08.04.2011, consisting of five nominee Ministers from the Government of India and five nominees of Shri Anna Hazare (including Shri Hazare himself), to prepare a draft of the Lokpal Bill. Based on the deliberations of the Committee, and on the basis of inputs from Chief Ministers of States and political parties, a draft Lokpal Bill was prepared. The Cabinet at its meeting held on 28.07.2011 considered the draft Lokpal Bill, 2011 and upon approval by the Cabinet, the Lokpal Bill 2011 was introduced in Lok Sabha on 04.08.2011. The said Bill was referred to the Department-related Parliamentary Standing Committee on Personnel, Public Grievances, Law and Justice on 8th August 2011 for examination and report.

Upon consideration of the recommendations of the Standing Committee, the Government withdrew the Lokpal Bill, 2011 pending in the Lok Sabha and introduced a new comprehensive Lokpal and Lokayuktas Bill, 2011 in the Lok Sabha on 22.12.2011 to establish the institution of Lokpal at the Centre and Lokayukta at the level of States. Also, keeping in mind the recommendations of the Standing Committee that the Lokpal and Lokayuktas may be made constitutional bodies, the Government also introduced Constitution 116th Amendment Bill, 2011 to provide for constitutional status
to these bodies.